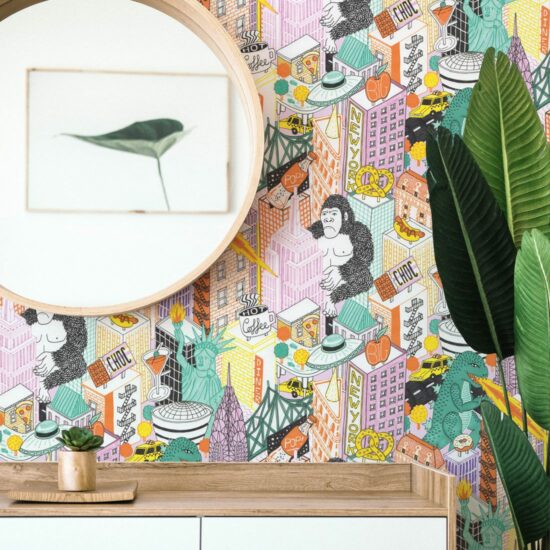 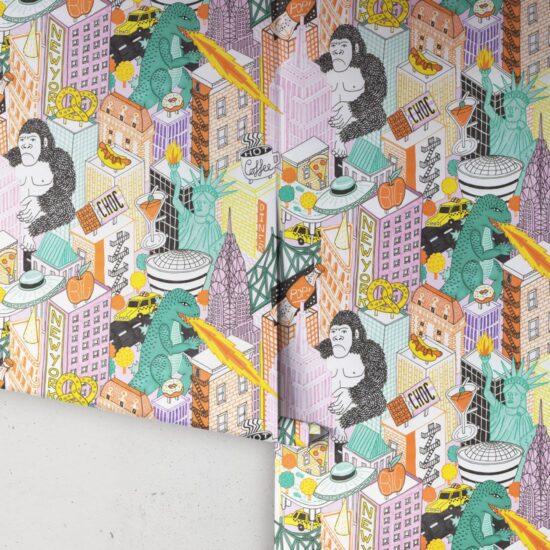 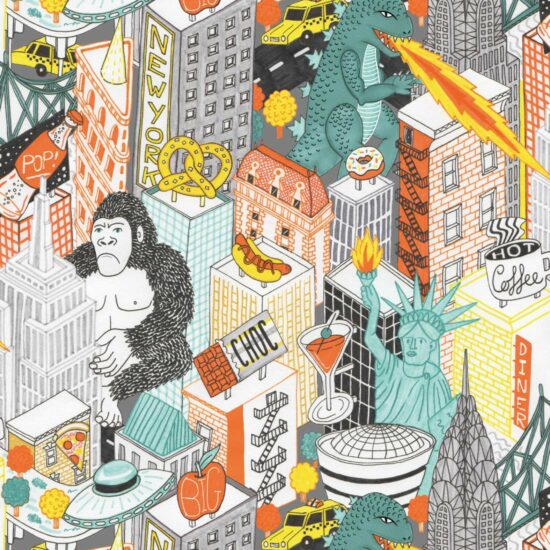 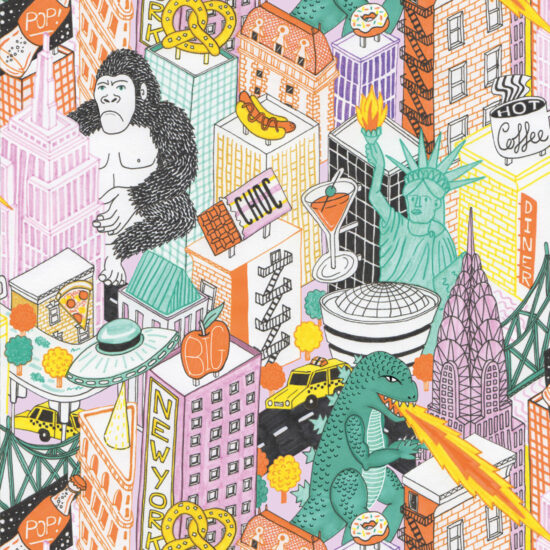 New York City is a fun tongue-and-cheek wallpaper design by Jacqueline Colley. It features a takeover of the Big Apple by elements of its own pop culture. National icons like the Statue of Liberty are mixed with King Kong, Godzilla, and a UFO among the cities skyscrapers. Donuts, pizza, martinis, pretzels and hot dogs are also featured stars in this chaotic scene. It’s a playful take on all the things New York is known for.

Please contact us with the height & width of your wall and we would happy to help you with the number of Rolls required.

– Perfect for Residential/Commercial Indoor use.

Note : This Wallpaper is made and imported and we don’t stock all the designs, so it can take upto 15 Business Days for the Wallpaper to arrive and then posted.
It is good to check with us about the stock availability before placing the order. All rolls are ordered in to ensure they come from the same batch. This ensures there will be no variation of colour or texture between the rolls.

There are no reviews yet.

Only logged in customers who have purchased this product may leave a review. 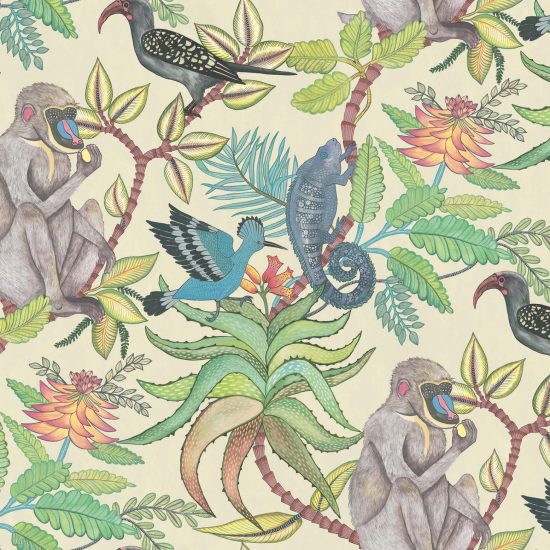 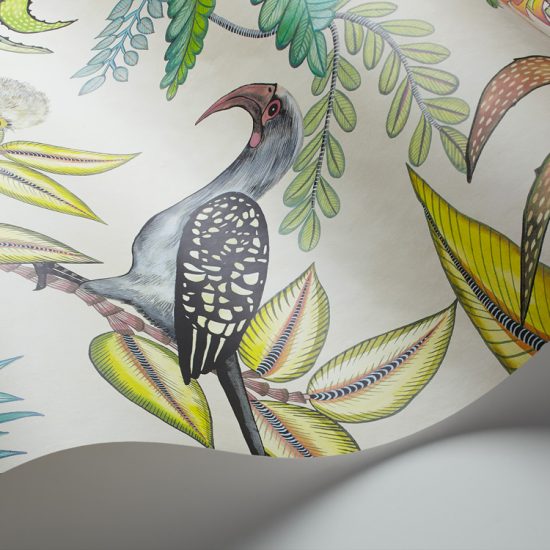 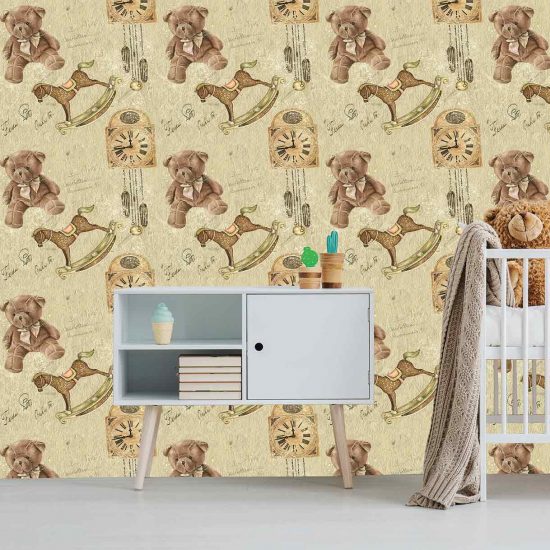 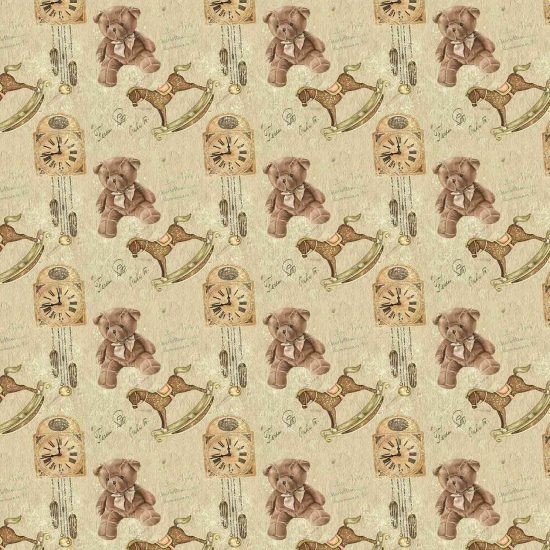 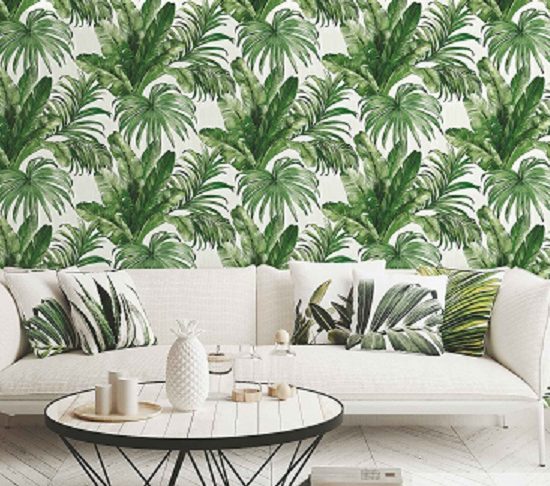 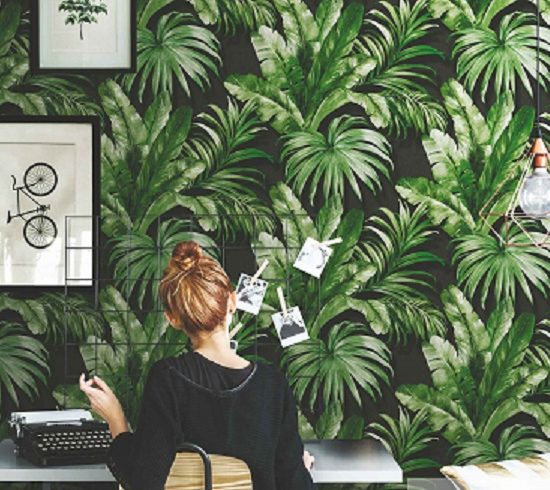 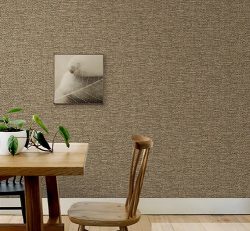 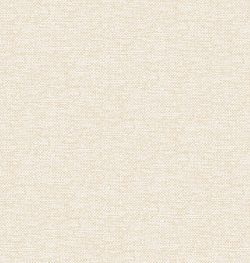 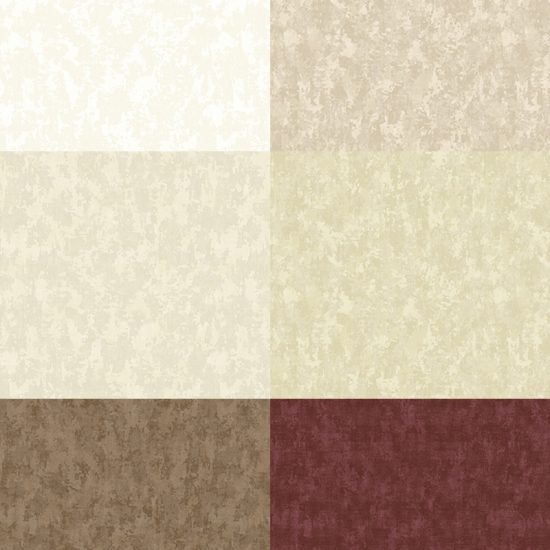 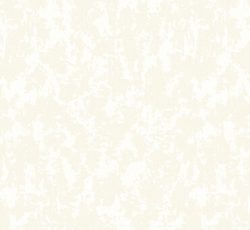 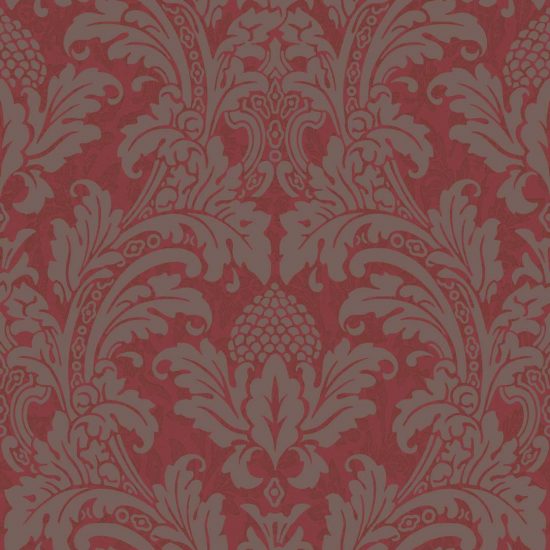 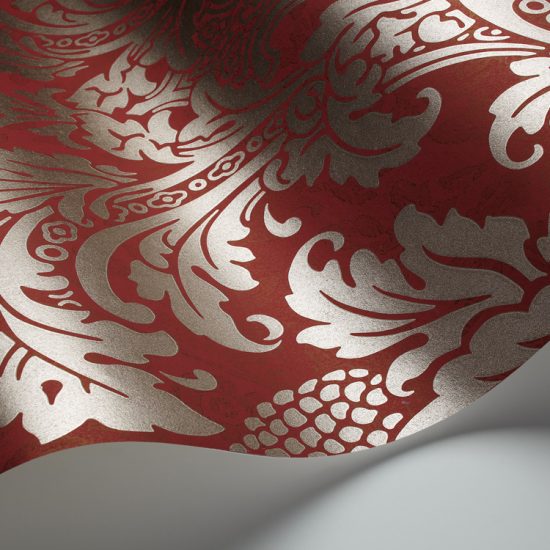 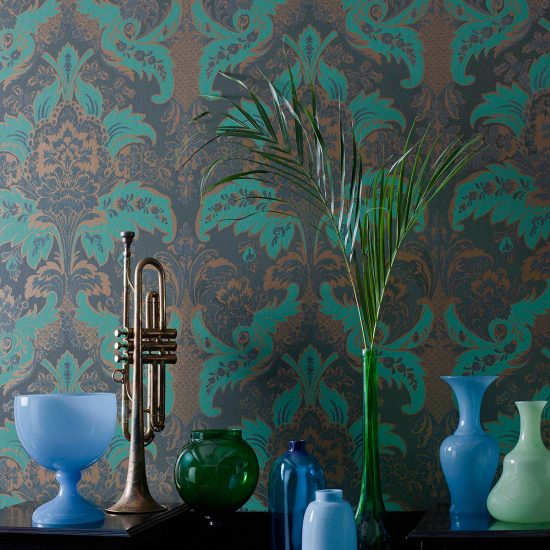 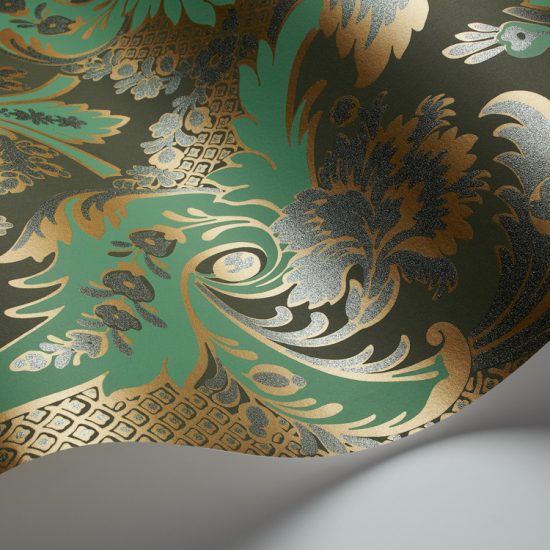 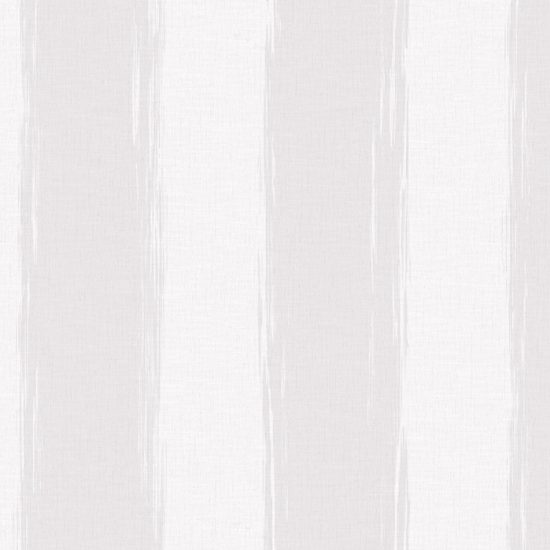